“Very many of us in South Africa have been the victims of crime, often violent. With much stress and cost we try to protect our persons and property. Yet withal we remain extremely vulnerable to attack by people who would seize our property and damage or end our lives. Having been a victim I asked myself who are the people who are doing this to us. Are they monsters? Ordinary people? Could they be my children? Are they you and me?

I wanted to burrow under the statistics and meet some of these doers of crime as individuals, do portraits of them and learn about their lives. Who to photograph? I did not want to photograph prisoners in jail. I wanted to meet perpetrators as ‘ordinary’ people such as one might encounter in a street or supermarket.

So I came to people who had done crime or been accused of it. If they had been in prison, they were now free or on parole. Where to do the photographs? I wanted to do them in situations that were somehow related to the crimes they had committed or of which they had been accused. It seemed to me that the scene of crime would likely be a place of special significance. Life-changing events would probably have been experienced there, both by victims and perpetrators.

Thus these photographs and the stories of the people within them. Most were trying, often in desperately difficult circumstances, to go straight. Hence I call them not criminals, not offenders, but ex-offenders.” (David Goldblatt)

David Goldblatt was born in 1930 in Randfontein, South Africa and since the early 1960s he has devoted all of his time to photography. In 1989 Goldblatt founded the Market Photography Workshop in Johannesburg, with, he explains “the object of teaching visual literacy and photographic skills to young people, with particular emphasis on those disadvantaged by apartheid”. In 1998 he was the first South African to be given a one-person exhibition at the Museum of Modern Art (MoMA), New York. Goldblatt received an Honorary Doctorate in Fine Arts at the University of Cape Town in 2001. 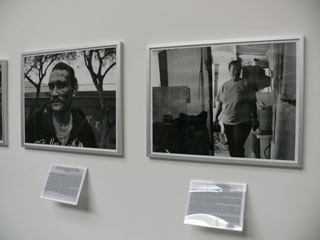 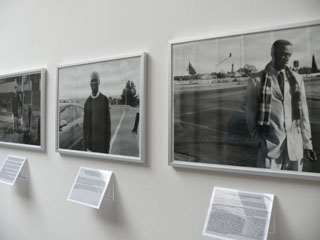 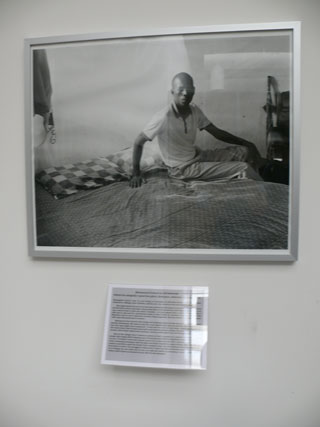 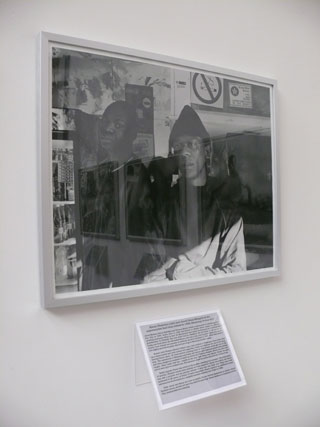 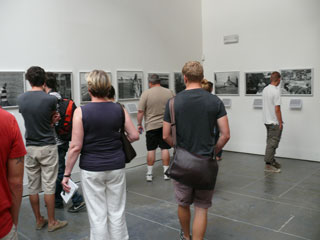