Isolated in upright position, a large-concrete panel stands on the center of the Chilean Pavilion at the 2014 Venice International Architecture Exhibition. This was one of the first ever produced by the Chilean KPD plant—an industry to produce prefabricated housing donated in 1972 by the Soviet Union to the Chilean road to socialism led by president Salvador Allende.

This panel has since been the agent of several political and ideological controversies, especially after Allende himself signed it up in the wet concrete, if only for his gesture to be later covered up by Augusto Pinochet’s dictatorship, adding the panel the representations of the Virgin and Child between two colonial style lamp fixtures. This piece of concrete represents a relatively marginal tradition in the historiographies of modern architecture despite the fact that more than 170 million large-concrete panel apartments were built worldwide during the second half of the twentieth century. Thus the panel becomes fundamental symbol to the absorption of modernity proposed as the concept for the 2014 Venice International Architecture Exhibition.

Monolith Controversies is a work by Pedro Alonso and Hugo Palmarola based in a research project documenting the 153 housing blocks built in Chile by the KPD plant, as well as the technical, typological and conceptual reconstruction of twenty-eight large-concrete panel systems developed and disseminated worldwide between 1931 and 1981.

From the curators, archdaily.com 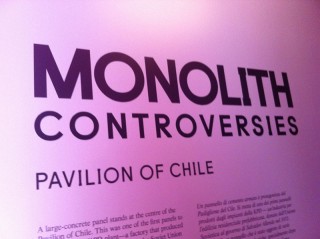 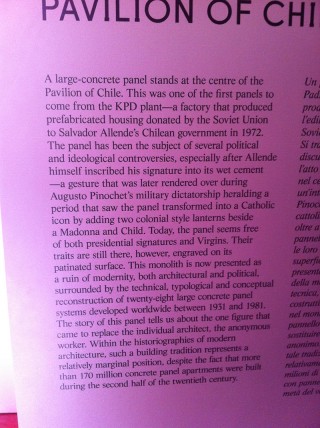 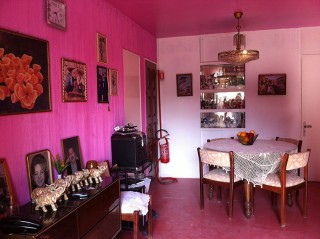 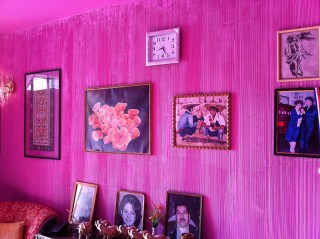 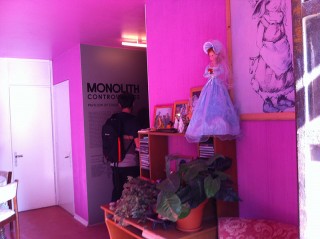 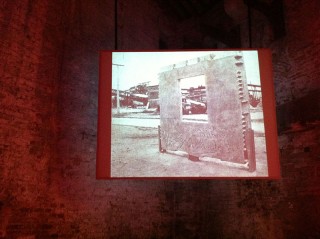 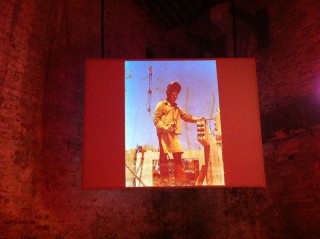 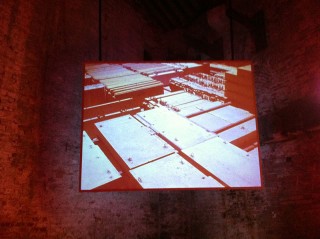 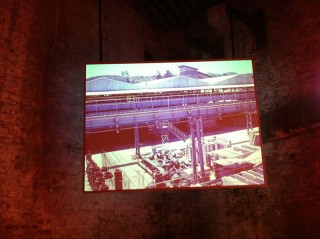 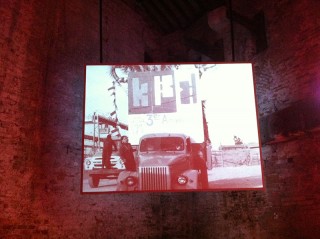 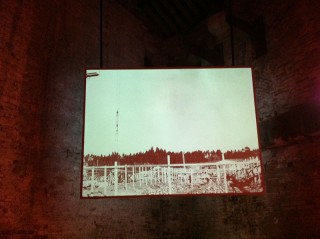 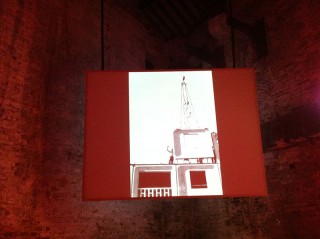 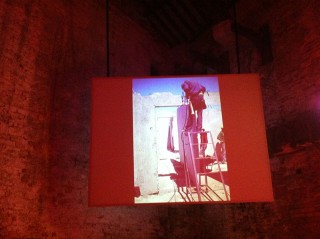 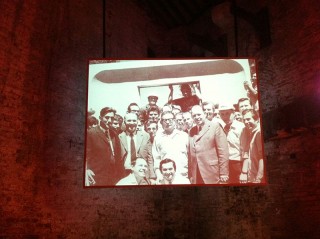 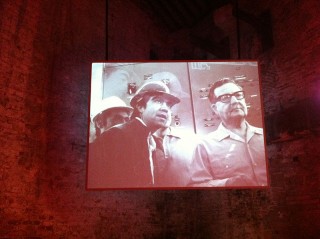 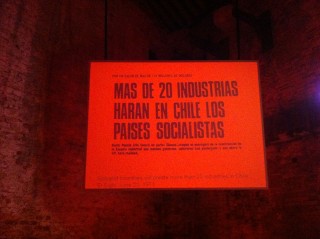 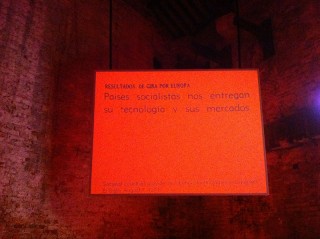 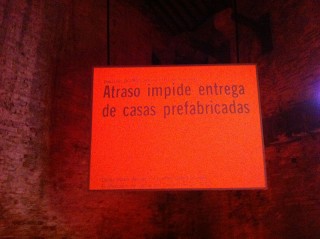 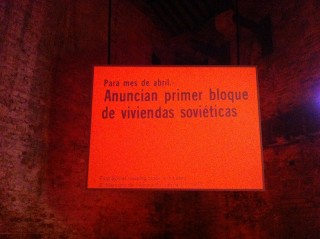 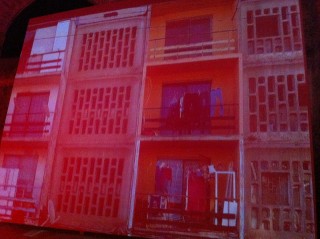 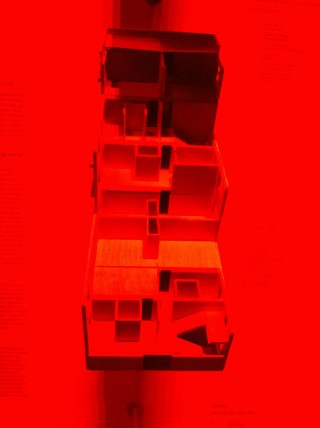 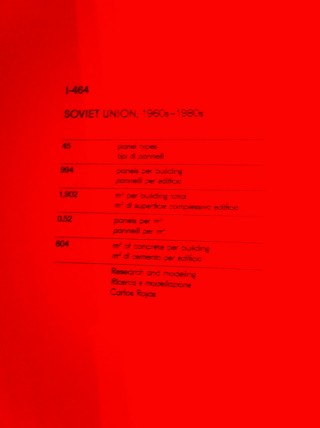 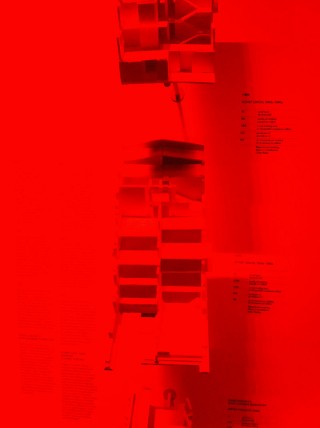