Uncovering this history, the curators of Cyprus’ fifth participation at the 2014 Venice Architecture Biennale will expose the island’s layered past and the story of Nicosia in allegory form with the exhibition Anatomy of the Wallpaper.

From the curators: Our pavilion undertakes to present a creative and a retrospective reconstruction of the island’s history, and specifically of one of its most important settlements, that of its capital, Nicosia. Due to Cyprus’s strategic location, the island has suffered throughout its history from invaders, conquerors and colonial powers. They all left their marks indelibly on the island, and predominantly on the form and the structure of its settlements. Despite its limited area, its major strategic location contributed to the formation of a productive polyphony by diverse, political regimes, remarkable paradigms of architectural forms, elements and cultures. Nicosia constitutes a city of innumerable historical, social and cultural layers. It has been constructed in the same way as history, persistently by the ‘victors’, and according to the victor’s history. Those, who control the physical space, always control the cultural space, and are never the ones who lost the battle over history. 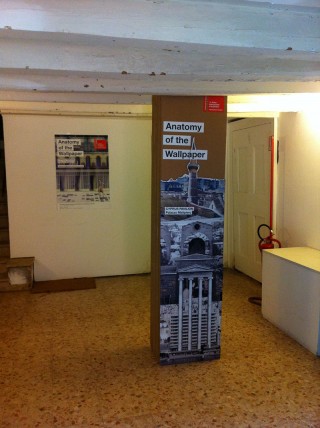 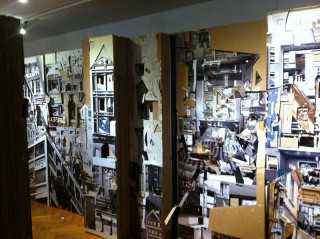 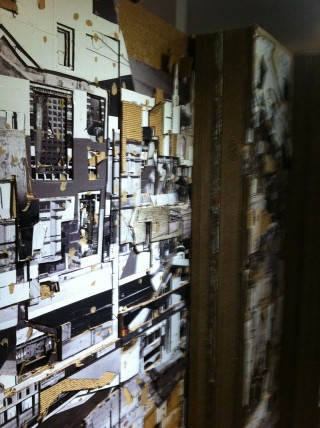 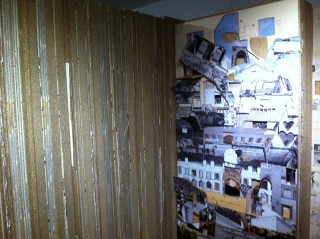 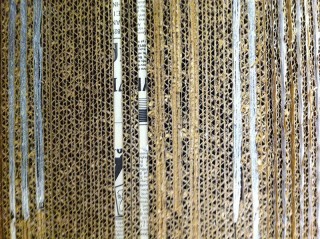 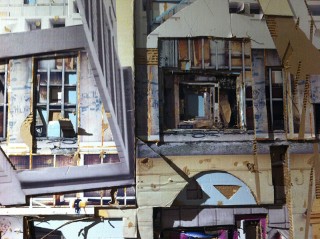 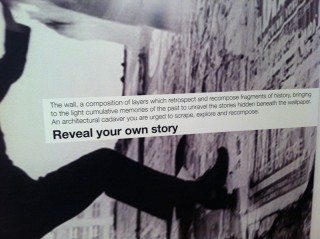 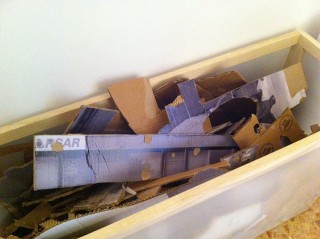