More than 100mil.m2 of residential space has been built in the last 100 years in the Czech Republic itself, making housing the most frequent program. Out of these 100 million over 60 percent are blocks of flats. No other architectural typology deserves greater attention during all three historical periods: before 1945, the communist and post-revolution era. Before World War II, apartment buildings for workers represented the development of the fifth most advanced economy in the world. In the 1950’s it formed new cities for the emerging mining and in the 70’s with the housing standard increase, it changed most of the cities in Czechoslovakia. The return of family houses after revolution may conclude the end of the story of the most common architectural typology to be found in the country.

The interpretation of architecture as an evolution of individual programs promises 100 years of a continuous story. The duality of the task – a precisely defined time frame (1914-2014) and widely interpretative content (absorbing modernity) creates a tension and an opportunity for expansion of the way development of Czechoslovak architecture of the 20th century is perceived. 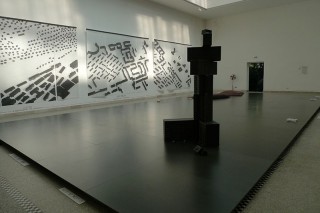 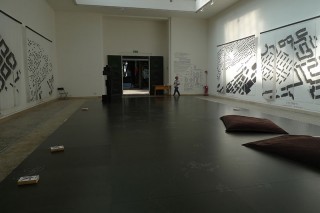 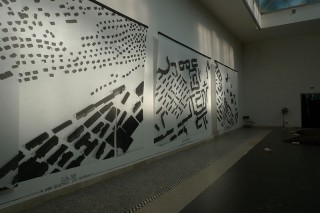 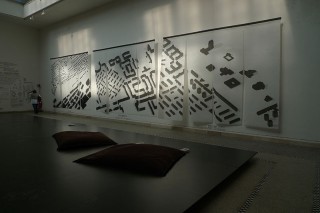 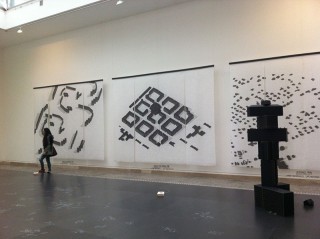 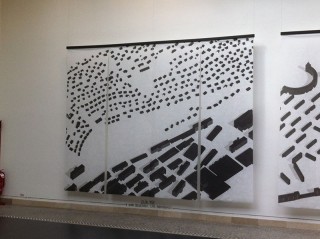 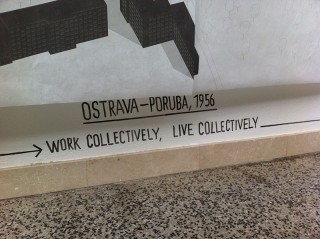 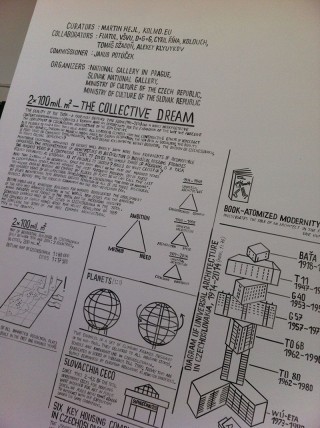 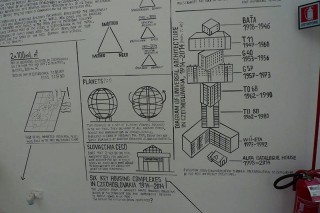 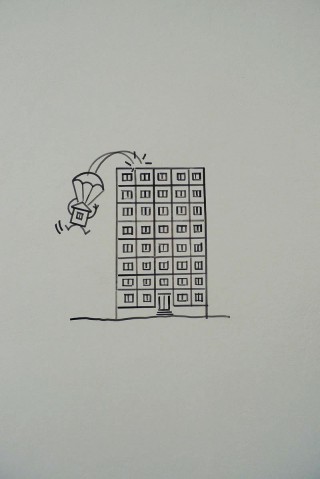 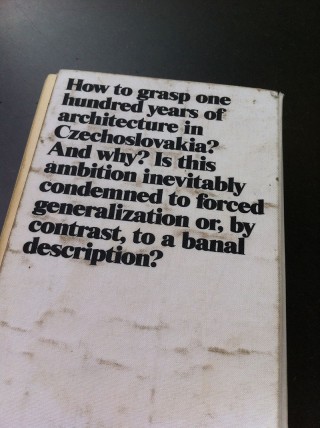