‘Potential Monuments of Unrealised Futures’ is the exhibition curated by Beyond Entropy (Jonida Turrani and Stefano Rabolli Pansera) for the Albanian Participation at 2014 Venice Architecture Biennale.

Beyond Entropy invited two well-known Albanian artists, Edi Hila and Adrian Paci, to present emblematic artworks to deal with the theme of the 14th International Architecture Exhibition, curated by Rem Koolhaas, “Fundamentals- Absorbing Modernity: 1914-2014”.The pavilion explores how modern architecture in Albania is inhabited, transformed, rejected, modified and absorbed. This is the reason why the curatorial direction focuses on the collaboration with artists rather than with architects. The aim of the pavilion is to develop a new point of view on the Albanian cities and to invent new aesthetics to dwell the unfinished traces of Modernist architecture that are disseminated in the urban fabric and in the countryside of the Albanian territory.

The curators stated that “this is not a didactic exhibition of the movements in Albanian architectural history, it is not an encyclopedic catalogue of Albanian architecture, rather the pavilion provides the occasion to develop a standpoint to understand Albanian architecture today. Through a multimedia exploration of modernism, the artists weave real and constructed references, past and present, fictional stories, and form readings of such buildings beyond the traditional lexicon of architectural representation.”

Their will is to “suggest an ‘Archaeology of Modernism’ that will allow us to recognise and reveal the hidden modernisms of the city beyond the entropic condition of the contemporary cities. Through a series of artistic narratives, Beyond Entropy aims to identify and reveal the several interrupted paths of modernisms in order to inform new strategies to think and inhabit the contemporary city.”

Beyond Entropy is a not-for-profit limited company registered in the United Kingdom, originally developed by Stefano Rabolli Pansera in 2009 as a transdisciplinary research at the Architectural Association, School of Architecture, in London. Beyond Entropy Ltd is now an independent collaborative practice operating globally in association with public organizations, private institutions and governmental agencies. Beyond Entropy Ltd operates at the threshold between art, architecture and geopolitics while developing a variety of projects: from curatorial activities to art installations, from architectural interventions to masterplans, from public debates to publications.

Edi Hila was born in Shkoder in 1944 and he lives and works in Tirana. Edi Hila’s career spans across several decades and has managed to survive political disillusion, persecution and censorship throughout. The ‘70s were a difficult period for the artist, having been restrained from producing art. The Albanian transition to capitalism has been equally challenging in many ways as it emerges in the latest work focusing on the urban conditions and on the socio-cultural dynamics of late capitalism.

Adrian Paci is an internationally renown artist born in Shkoder in 1969. A considerable part of the work of Adrian Paci is dedicated to the theme of loss, abandonment of his land to deal with the new realities. Argument developed from the experience of migration, expressed through the story of memory, current topic and universal, embracing the conditions of all emigrants. 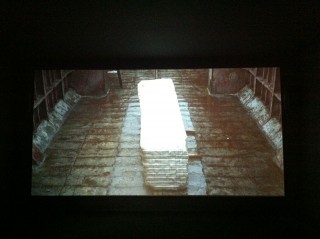 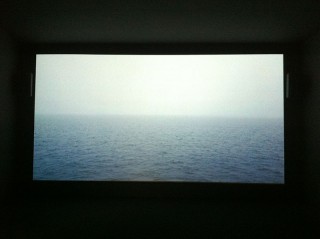 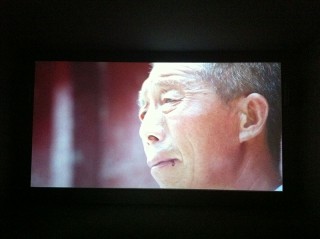 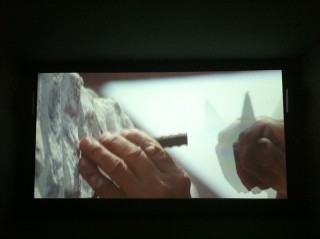 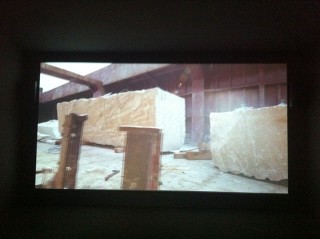 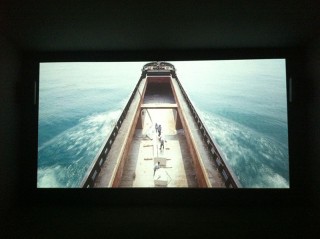 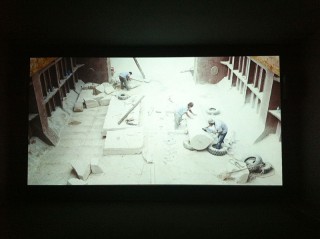 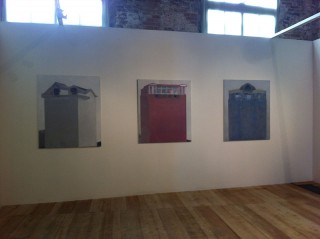 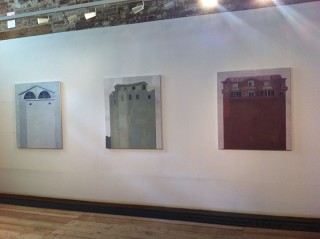 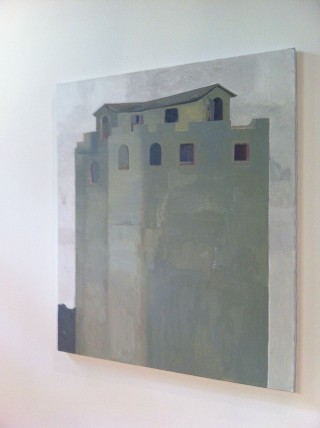 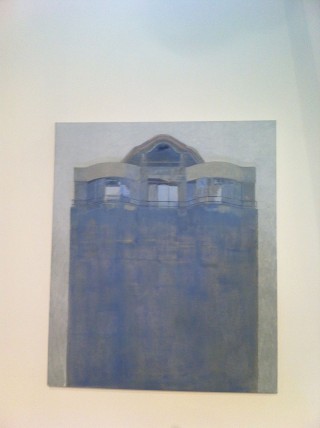