Allison Schulnik’s artworks depict a cast of mangled outsiders that exist somewhere between the circus and the cemetery. If the sugary story lines of bedtime tales morphed into twisted nightmares overnight, we imagine the result would resemble Schulnik’s visceral concoctions.

Through paintings, sculptures and animated films, Schulnik creates alternate worlds where skeletons appear to be built of frosting and worn flesh drips off the bone like overcooked meat. Hobos, wizards and questionable clowns are as suspicious as they are pathetic. Yet the leading character in most of Schulnik’s works is the material itself, paint layered on in so much excess it acquires a life of its own. Whether the gobs of paint brings Schulnik’s subjects to life or devours them whole remains in question, yet it’s nearly impossible to imagine Schulnik’s hopeless creatures in any state besides this slow-moving goop. 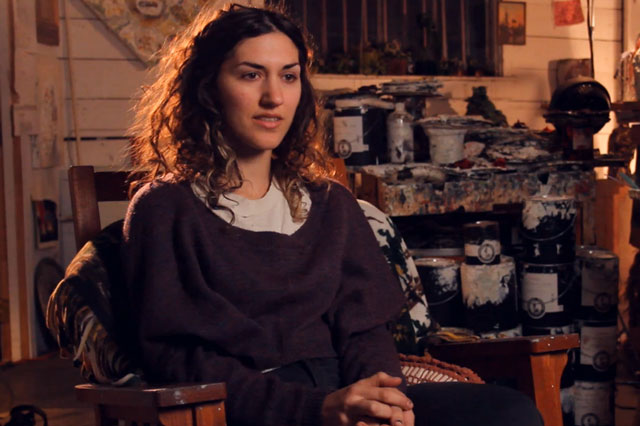 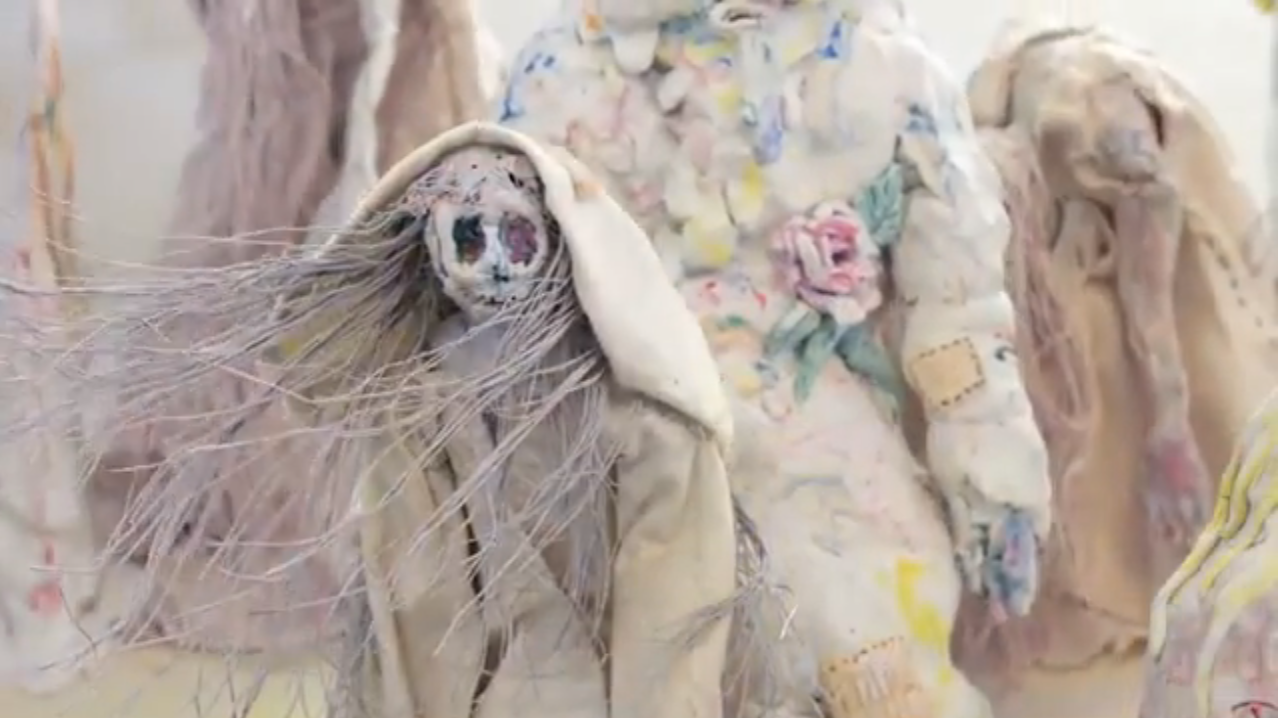 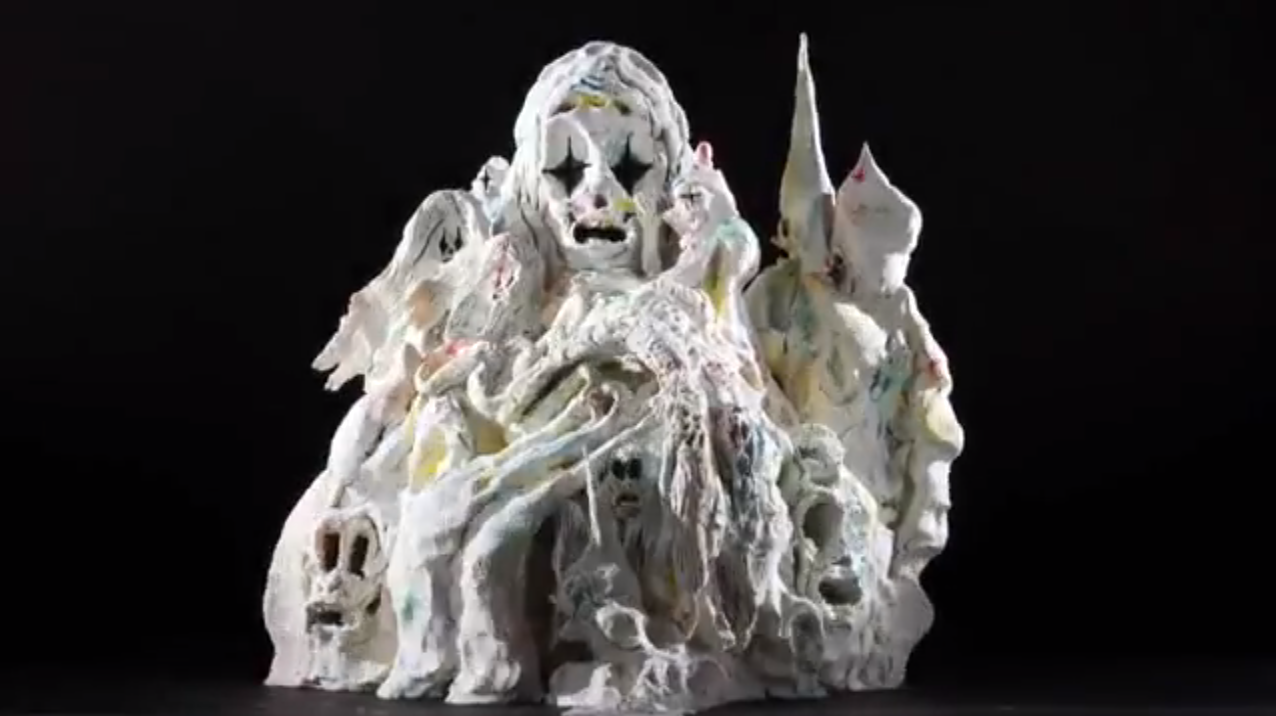 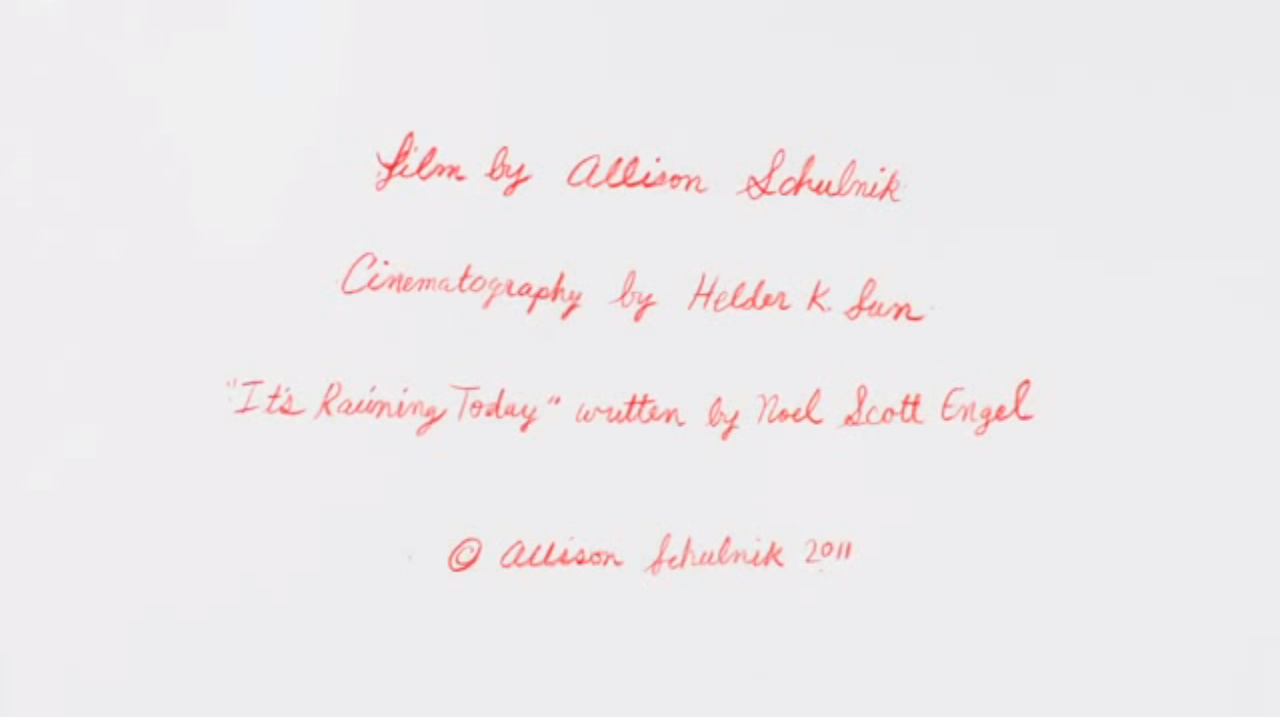