By the end of the 19th century Glasgow School of Art was one of the leading art academies in Europe and its reputation in architecture and the decorative arts had reached an all time high. At the very heart of this success was a talented young artist, architect and designer, Charles Rennie Mackintosh.

For over 20 years Mackintosh worked almost exclusively in Glasgow where all his best-known work was created and where much of it still remains, yet he left Glasgow in search of greater success and died in London in relative obscurity. It is perhaps ironic that he was given little recognition by his native city at the time, for by the end of the 20th century he was being recognised as the father of ‘Glasgow Style’ and one of the driving forces behind a new approach to modern architecture.

Born in Glasgow on 7 June 1868 Mackintosh trained as an architect in a local practice and studied art and design at evening classes at the Glasgow School of Art. At art school Mackintosh and his friend and colleague Herbert MacNair met the artist sisters Margaret and Frances Macdonald. These four artists collaborated on designs for furniture, metalwork and illustration, developing a highly distinctive array of weird images including abstracted female figures and metamorphic lines reminiscent of Aubrey Beardsley. Their style earned them the nickname of the ‘Spook School’ and their work, particularly in England, was treated with suspicion because of its decadent influence of Continental art nouveau.

The majority of Mackintosh’s three-dimensional work was created with the help of a small number of patrons within a short period of intense activity between 1896 and 1910. Francis Newbery was headmaster of the Glasgow School of Art and was supportive of Mackintosh’s ultimately successful bid to design a new art school building, his most prestigious undertaking. For Miss Kate Cranston he designed a series of Glasgow tearoom interiors and for the businessmen William Davidson and Walter Blackie, he was commissioned to design large private houses, ‘Windyhill’ in Kilmacolm and ‘The Hill house’ in Helensburgh.

In Europe, the originality of Mackintosh’s style was quickly appreciated and in Germany and Austria he received the acclaim that he was never truly to gain at home. In 1900 the Mackintoshes were feted in Vienna as a result of their contribution to the 8th Vienna Secession and this led to friendships with designers such as Josef Hoffmann and the commission to design the Warndorfer Music Salon. In 1902 the Mackintosh Room at the Turin International Exhibition was also enthusiastically received and he went on to exhibit in Moscow and Berlin.

Despite this success and with his undoubted influence abroad, Mackintosh’s work met with considerable indifference at home and his career in Glasgow declined. Few private clients were sufficiently sympathetic to want his ‘total design’ of house and interior and he was incapable of compromise.

By 1914 Mackintosh had despaired of ever receiving true recognition in Glasgow and both he and Margaret moved, temporarily, to Walberswick on the Suffolk Coastline, where he painted many fine flower studies in watercolour.

In 1915 they settled in London and for the next few years Mackintosh attempted to resume practice as an architect and designer. The designs he produced at this time for textiles, for the ‘Dug-out’ Tea Room in Glasgow and the dramatic interiors for Bassett-Lowke’s house in Northampton, England show him working in a bold new style of decoration, using primary colours and geometric motifs. It was an output of extraordinary vitality and originality that went virtually unheeded.

In 1923 the Mackintoshes left London for the South of France where Mackintosh gave up all thoughts of architecture and design and devoted himself entirely to painting landscapes. He died in London, of cancer, on 10 December 1928. 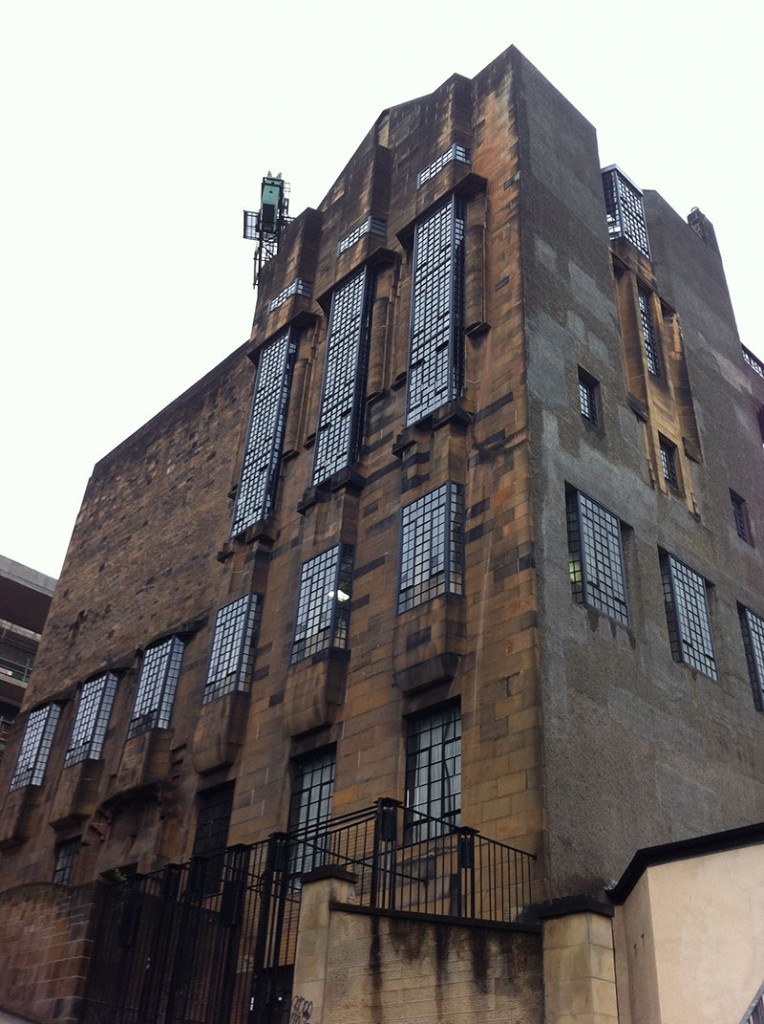 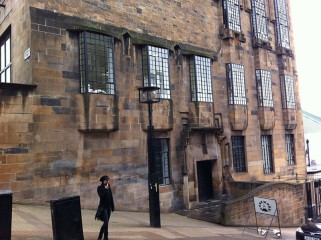 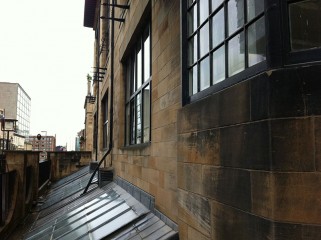 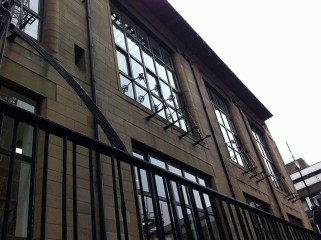 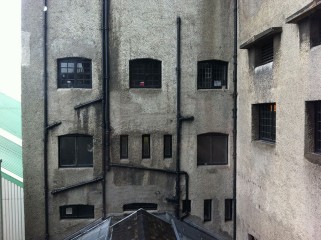 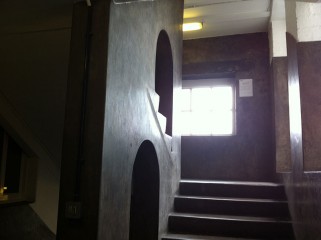 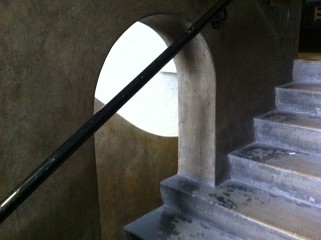 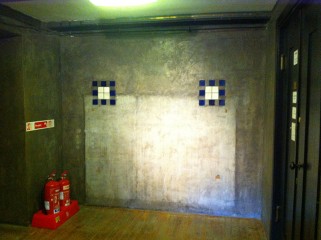 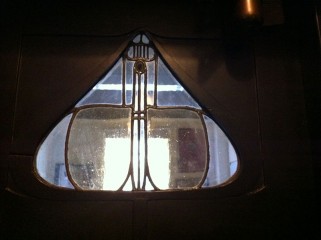 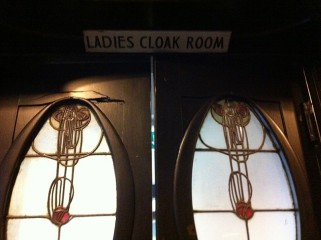 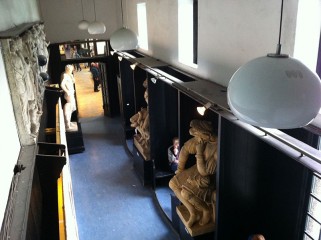 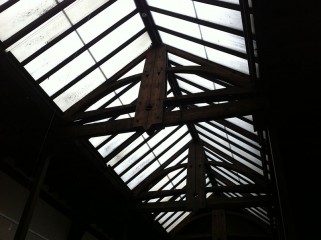 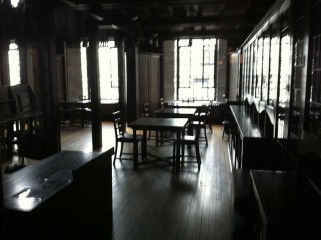 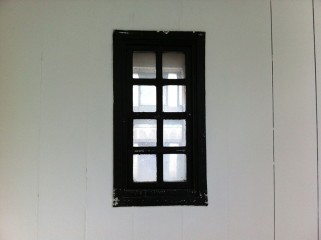 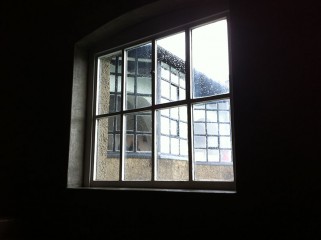 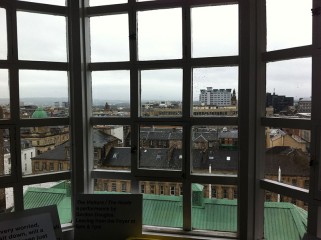